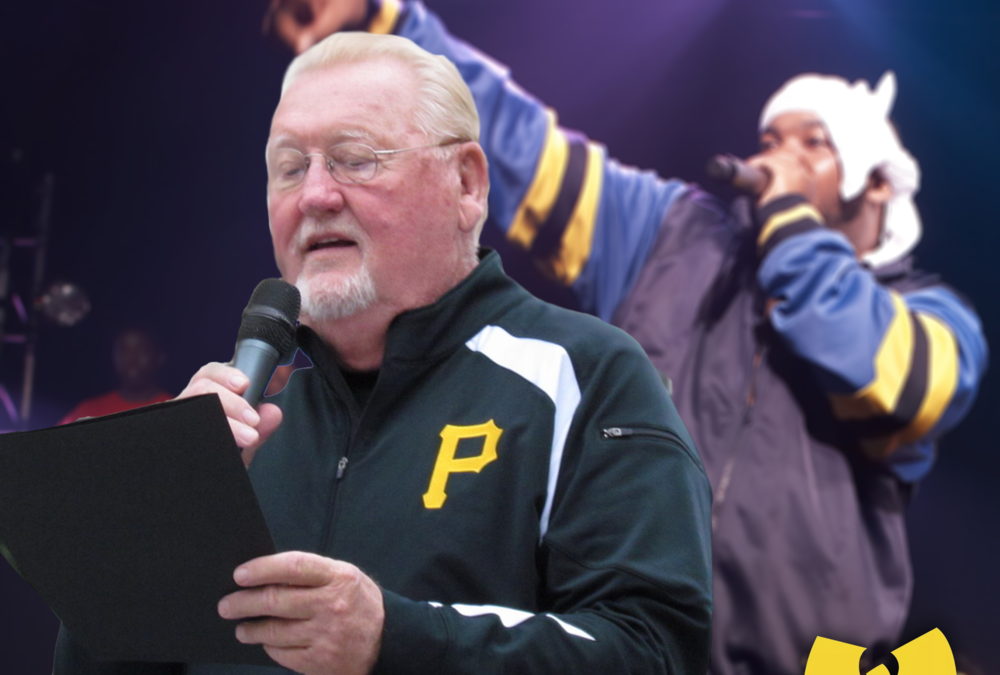 Just over 25 years ago, Wu-Tang dropped their legendary debut album Enter the Wu-Tang (36 Chambers). Within a week of its release, Wu-Tang’s first record sold 30,000 copies and was eventually certified platinum. Enter the Wu was hailed as one of the greatest hip hop albums of all time by fans and critics alike. Since then, members of the Wu-Tang Clan (that’s The Rza, The Gza, Ol’ Dirty Bastard, Inspectah Deck, Raekwon the Chef, Ghostface Killah, and Method Man) have continued to push their artistic boundaries and set the golden standard in rap music. Today, they celebrate a new chapter in their legacy by announcing that local Bradenton Mayor Wayne Poston will be the latest inductee of the infamous Wu-Tang Clan.

In a joint press release from Wu-Tang and Mayor Poston’s office, we are told that Poston met with Wu’s de facto leader RZA by chance when the rapper/producer was vacationing in Bradenton early this year. “A wise man has to always listen to the peers he surrounds around himself.”, says RZA. “That’s why you surround yourself with other smart people. Captain Kirk keep Mr. Spock right beside him. That’s why when I met Wanye while vacationing in Bradenton last month that I knew he had to come to the studio spit some rhymes. I ran into Wayne – or as we call him, “MC Conquistador”- when checkin’ out Old Main Street in Downtown. One thing led to another, and he started bustin’ out rhymes on me. I knew right then and there that I had to have him on our upcoming record 941 Chambers. Every member of Wu has brought their own flow and style to each Wu track, and Wayne is no different. He definitely understands what it takes to come correct on the beat. My man’s got bars on bars for days.”

A source close to Mayor Poston says that he is thrilled to join the current members of Wu-Tang in the recording studio and eventually on tour. “Wayne has always had a passion for music. He was a past chairman at Manatee Symphony Guild and Florida West Coast Symphony. He is always involved with live music events here in Bradenton and does a lot to support the arts. Beyond that, he has always been passionate about education in our city – and everyone knows Wu-Tang is for the children.”

Wade Hamilton here at Independent Jones agreed that RZA was making a smart move by recruiting musical talents like Poston from our local community. “RZA produced all of the best Wu albums both as a group and their solo projects. He was commonly accepted as the leader of a group that revolutionized hip hop. Not to mention his work scoring, arranging, acting and directing movies. A man with that sort of foresight would naturally gravitate to here in Bradenton for the next big hip hop star. It’s a pretty wild that it’s the mayor, but hey, crazier things have happened in Florida. This week it’s the mayor joining Wu-Tang, next week it’s a woman marrying an alligator. ”

Mayor Poston has yet to confirm the good news personally, but he has been spotted out and about with the Wu-Tang crew at various award ceremonies and shows. We here at Independent Jones could not be more excited for this new era of music for Mayor Poston, Wu-Tang, and the rest of the Killa Bees. Wu-Tang forever, indeed.